“Eater” is the fifth episode of season one of the TV horror series Fear Itself, an American horror/suspense anthology television series shot in Canada. This episode, “Eater”, aired on NBC on Thursday, July 3rd, 2008. A later episode featured a Wendigo, and was reviewed last year. 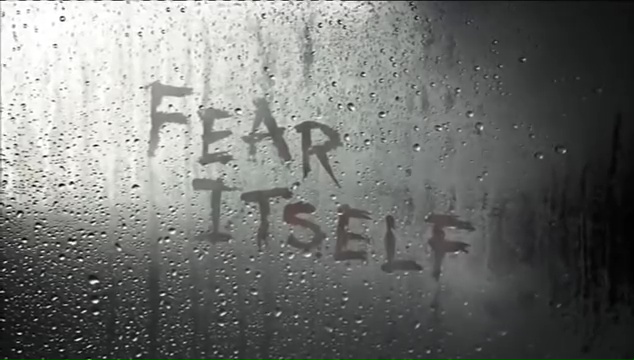 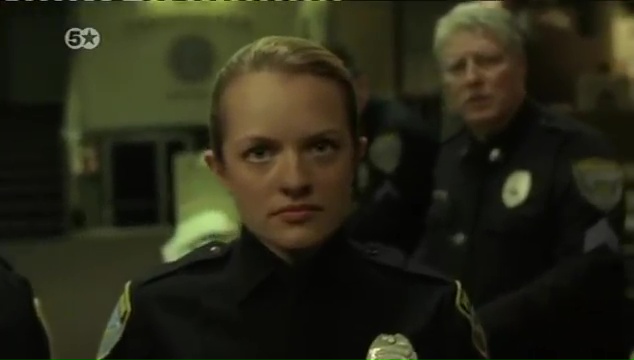 The prisoner, Duane Mellor (Stephen R. Hart), is an “eater” who has murdered 32 people in five different states, killing the men outright but torturing the women before finally killing and eating them, not necessarily in that order. 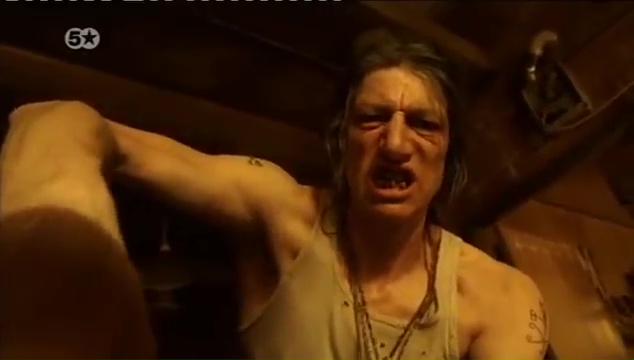 In his wardrobe, they found garments made from the skins of his victims. “Just like Hannibal Lecter” says slob cop Marty (Stephen Lee), but Bannerman (her name is straight out of several Stephen King stories) puts them straight – it was Buffalo Bill of course. Hannibal just liked the flesh. As a keen fan of horror, she asks to see the arrest report. 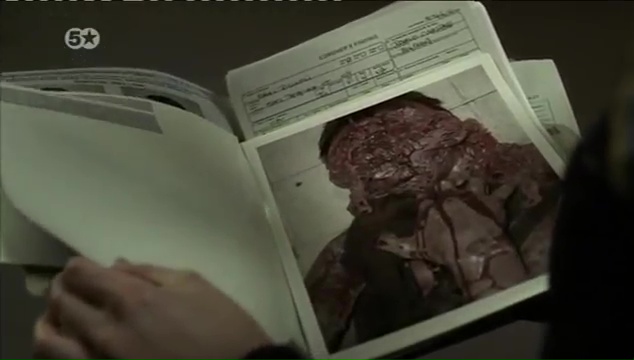 The Sergeant (Russell Hornsby) warns her: “Hannibal the Cannibal is make believe. This guy isn’t.” Except he is, and rather derivative too – he deconstructs the binary of gustatory (Hannibal) and sartorial (Bill) cannibalism. How postmodern can you get?

Mellor, it turns out, is Cajun, so of course there’s going to be voodoo. He starts chanting in his cell, the lights flicker, and Marty gives her a lecture on Cajun culture and cannibal theory: 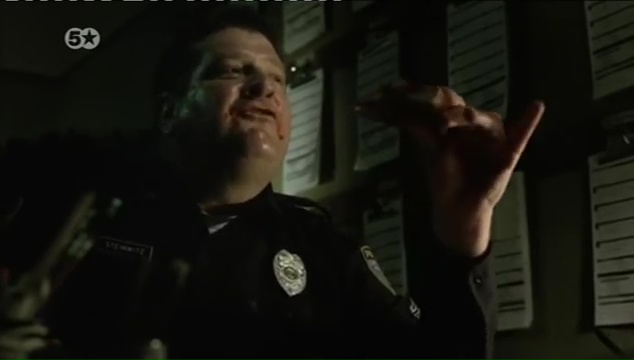 “Down on the Bayou, the Cajun, they use every part of their kill. They’ll take a big, ol’, fat ‘gator, they’ll eat all the flesh, they’ll take the hide, use it for shelter, for clothing, they’ll take the bones, use them for utensils, weapons. I think Mellor’s doing the exact same thing, just doing it with human beings, that’s all… Waste not, want not.”

They discuss the key questions of cannibal studies: why does he do it? “Sexual turn-on” suggests Bannerman, making Marty go all sweaty and silent. Until he sneaks up behind her as she tries to ask the killer about such things, and asks “have you ever wondered what it tastes like… human flesh?”

She replies “just like any other meat I guess”.

“No. I think it’s the power that gets them off… There’s an old voodoo saying that if you cut a man’s heart out and eat it before it stops beating, not only do you gain his strength, but you gain his spirit”.

Marty goes off to investigate a strange noise, Bannerman fetches the keys to the cell (which oddly I found the most disturbing part of the show) and goes to open the cell, and finds the cell unlocked, but the other cop, Mattingly (Pablo Schreiber from The Wire) tells the scared rookie “Stop being such a… woman”. Yes, fear is a female thing, apparently, or at least admitting to it. But shape-shifting – that’s a guy thing, in voodoo at least, and all the men are really Mellor. Maybe all men are eaters? 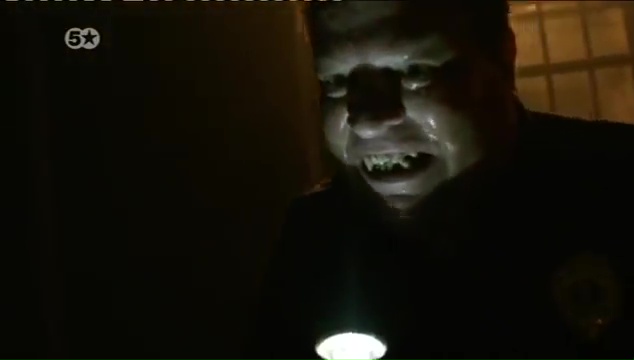 The story is tight and taut, and the cast is superb. Elisabeth Moss, like Jodi Foster in Silence of the Lambs, is young and small enough for her vulnerability to engage our sympathy, but also smart, tough, resourceful and brave. Since being kidnapped in West Wing, Moss seems to have making a career in TV and movies where women take on vicious, violent men. This one is as vicious and violent as most of her Gilead mates. Scott Tobias of AV Club said: “If there’s ever been a gorier, nastier hour of network television, then I certainly can’t recall it”.

Director of this episode, Stuart Gordon, also did play about Armin Meiwes, the Rotenburg Cannibal, on the LA stage.

Eater is available (in four parts for some reason) on Youtube.

A complete listing of my Hannibal blogs can be accessed here.