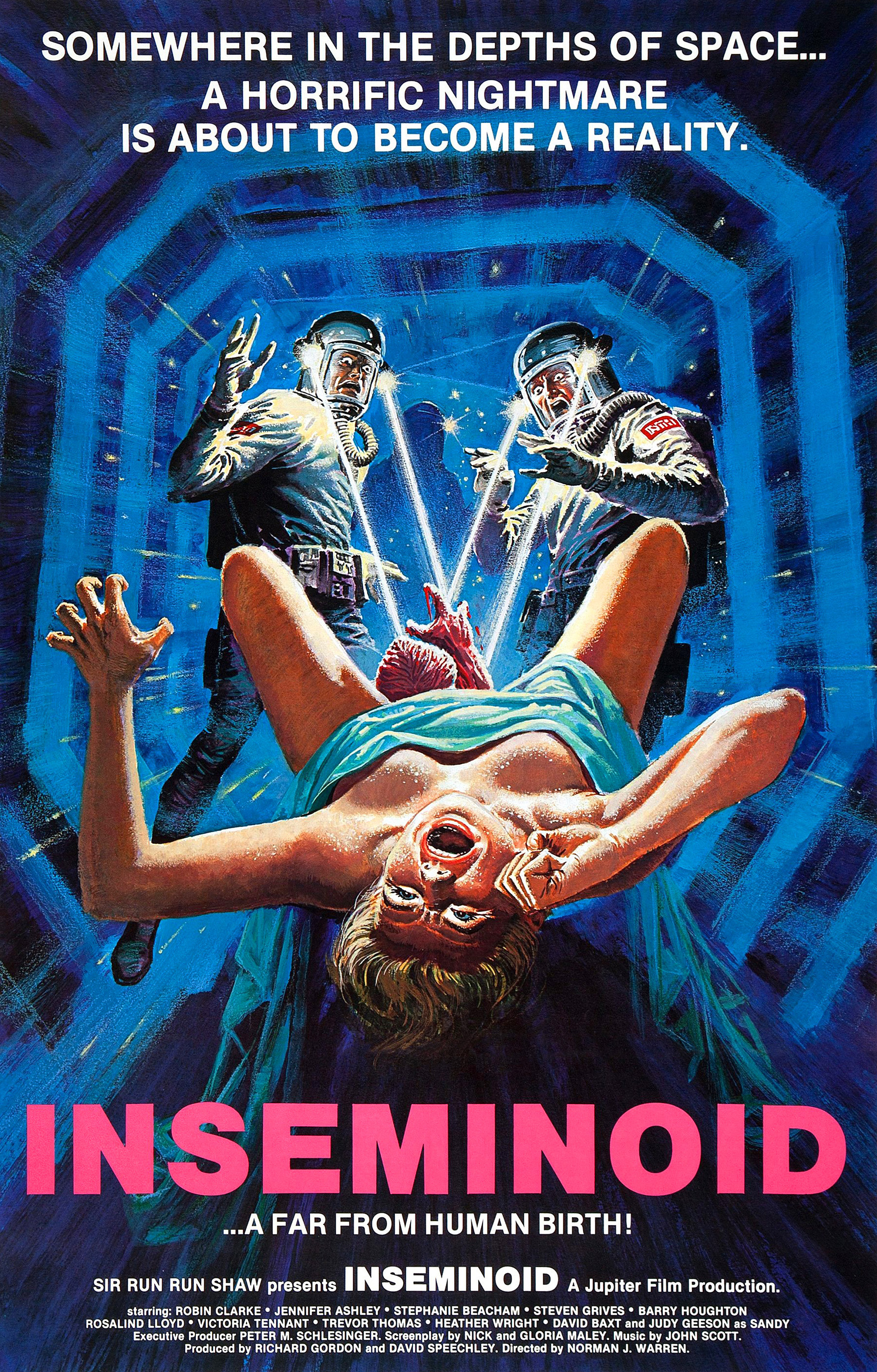 Look, if you somehow managed to miss the Disney version of The Little Mermaid (1989) or the live action version in 2018, you were probably, as a defenceless child, read the 1837 Hans Christian Andersen story. A mermaid is an outsider – neither fish nor human. A sea creature, yet capable of living on the land as a two-legged person, and falling in love, and all those complications. She is often also mad, bad and dangerous to know.

The Lure is a Polish version of this mermaid myth, in which the mermaids, Golden and Silver, get a job in an adult entertainment nightclub (mermaids have beautiful voices – remember the “sirens” in Homer’s Odyssey?) and for part of the time, when not performing, they lure men to their deaths, and eat them. Love is tricky, since they are, in human form, devoid of genitals, but hey, pour a glass of water on them, or throw them into the swimming pool, and problem solved.

Is a mermaid eating a human really cannibalism? Well, they are half human, so I guess we could conclude that it’s half-cannibalism. As Hannibal Lecter said, “It’s only cannibalism if we’re equals”. They do seem to be mammals though.

Maybe they are whalemaids? Anyhoo, there’s that very long fish tail, that was a bit of a problem, even in 1837, but can be overcome – they can change. Silver loves the hot bass player and has her tail cut off, and legs grafted on. The Polish doctors seem to be pretty damn good at what would have to be considered very serious surgery.

What happens when you lose your tail – will you be accepted as “normal”? Well, ask any immigrant to anywhere – it’s not that easy. Silver loses not just her scales but her singing voice. The bassist digs her dedication to his love, but is disgusted when he tries to have sex with her and ends up covered in blood (definitely a risk if you have just had a WHOLE NEW LOWER BODY grafted onto your tummy).

The AV reviewer said the film “celebrates the animalistic, the feminine, and the intimate intersections between the two”. It does not resile from the blood or, indeed, their fishy smell, a popular misogynistic trope.

The changing body is not restricted to young mermaids, but is common to those suffering puberty. As the director Agnieszka Smoczynska said of becoming young women, “they menstruate, they ovulate, their bodies start smelling and feeling different”. And another problem, in terms of social acceptance, is their teeth, with which they tear people to pieces. Teenager girls can be so mean.

In the Disney version, Ariel becomes human and lives happily ever after (sorry, but not much of a spoiler – what do you expect from Disney?) This one is closer to the Andersen fairy tale, which means: much darker.

The prince marries someone else, and the mermaid can only recover her fishiness by eating him; if she doesn’t, she’ll become sea-foam. In this dissonant, modern version, the kingdom is the Warsaw nightclub, the prince is a bass player, and people get eaten – why waste a good corpse? The sea-foam – that, of course, is the constant of every good (and not so good) movie.

Anyway, this film is a hoot, and well worth seeking out (not so easy, but persevere). The Roger Ebert reviewer called it “sadly not as joyfully deranged as it could be”, but it has 88% on Rotten Tomatoes, which is pretty good!

The Lure is a movie that (hopefully) will leave you thinking about its themes long afterwards. Why can Silver not exist if her prince/guitarist marries someone else? Why does he only want her when her natural pudenda (in her tail) are removed and replaced with someone else’s, between human legs? Eating flesh makes the girls strong, but love can turn them into sea-foam? Like all cannibal movies (maybe all movies?) it’s all about fear and appetite. The club staff and patrons go wild with desire when the mermaid sisters sing, but they also fear and hate them for being different, for being monsters, and they are shamelessly exploited and underpaid. Go read Barbara Creed on female monsters – men don’t fear them because they appear to have been castrated as Freud thought, rather they dread them as castrators, the bearer of the toothed vagina, and of the womb from which we all come, and into which we subconsciously fear being reabsorbed, eaten and digested, until we, not Silver, are just sea-foam once again.

At the end of every good cannibal movie, we should leave the cinema (or nowadays the couch) asking, “who, exactly, was the monster?”