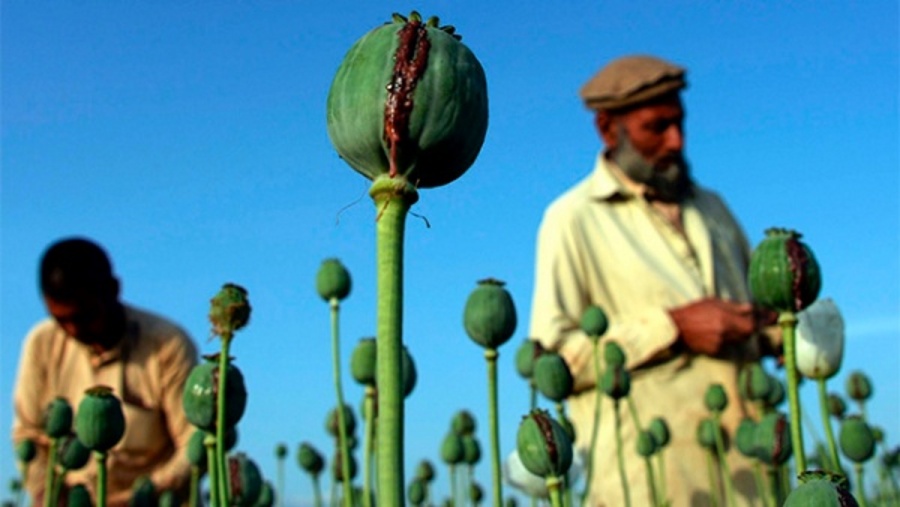 In The Tempest, Shakespeare created a monstrous, malformed semi-human character named Caliban, the son of a witch, who is accused of trying to rape Miranda, the daughter of Prospero, the magician that took over Caliban’s island after losing the dukedom of Milan. Caliban has fascinated scholars over the years, with his name often taken to be an anagram of “canibal”, which was then starting to become the preferred term for humans who ate other humans, formerly known as “anthropophagi”. The word “canibal” or “cannibal” came from Christopher Columbus’ clumsy rendering of the name of the Caribs, a tribe he came across in the Lesser Antilles, and who, he was told, were man-eaters. Caliban, then, can perhaps be seen as a satire on the way colonial people were misrepresented and slandered by the imperialist explorers of the time. Post-colonialist versions of the play, including Julie Taymor’s version (you might remember her superb version of Titus), showed Caliban more as a “noble savage”, representing the indigenous inhabitants so rudely displaced from their homes during the period of European expansionism.

As Elvis said, “I said all that to say all this”. The semi-human monsters of our time are plentiful, and include neo-Nazis, whoever is on the other side of your political divide, and all the world’s various terrorist groups. One group that we (the West) went to war with (and lost) was the Taliban, who have taken over Afghanistan, a country now sliding into economic ruin and famine, since the withdrawal of international relief funds. This is not to say that there is anything noble about the Taliban – they are bunch of vicious thugs who apply mediaeval forms of punishment in their courts and slaughter, starve or otherwise deny basic rights to women and ethnic minorities. They are, in a sense, Caliban, and the media never tire of detailing their atrocities and transgressions, whether proven or dubious. The latest is, of course, the old favourite, cannibalism. Yep, the fourth cannibalism case we’ve reported so far in 2022.

Al Jazeera reported back in October 2021 that the Taliban, back in power after being routed by the US and its allies twenty years earlier, were arresting drug addicts and locking them up to make them go “cold turkey” (what they call “detoxification”). Former guerrilla fighters now raid Kabul’s drug-ravaged streets and bridges, rounding up hundreds of homeless men addicted to heroin and methamphetamines. They are beaten and marched to treatment centres as part of the Taliban’s pledge to clean up the drug trade.

Most of the world’s heroin comes from the vast poppy fields of Afghanistan and, while the crop has financed the Taliban for decades, it has also supplied cheap drugs to the domestic market, leading to a major problem of addiction. The Avicenna Medical Hospital for Drug Treatment, formerly the US military base Camp Phoenix, is chronically short of the alternative opioids, buprenorphine and methadone, typically used to treat heroin addiction. There is no money; the doctors have not been paid for months.

And there is little or no food. The Daily Mail has reported, via a Danish journalist who asserts that he spoke to a recovering addict, that the patients are sleeping three to a bed. They are forced to eat grass just to stave off hunger pangs, and there are “rumours they have resorted to eating cats and even cannibalism in order to survive.” One addict told the journalist:

“They killed a man and made a fire. They took his intestines and ate them.”

In scenes reminiscent of last century’s genocides, men in prison uniforms sit in despair. Denmark Radio reported that a prisoner told them that:

“People ate cats out in the park yesterday. One cut off the cat’s head and ate it.”

Of course, one report from a tabloid does not a cannibalism outbreak make. But it is undeniable that the sudden collapse of the old regime and sweeping to power of the Taliban has been followed by political and economic chaos as Western funding was suddenly withdrawn, and relief agencies struggle with ways to supply support without simply enriching the new Taliban Calibans. Where there is starvation, be it on a shipwrecked lifeboat, a crashed plane, a region facing famine, or a future post-apocalyptic landscape, there will eventually be cannibalism. People will do what they must in order to stay alive, be they Caliban or Prospera.

One thought on “TALIBAN OR TANIBAL: Afghan addicts turn to cannibalism?”