“Do you dare to be pretty and young forever?”

Dumplings, (Chinese: 餃子) directed by Fruit Chan, was expanded from a short segment in the horror compilation, Three… Extremes.

Mrs Li, a former actress, wants to regain her youthful looks and her husband’s passion. She seeks the help of Aunt Mei, a local chef. Mei cooks her some special dumplings which, she says, initiate rejuvenation. Mrs Li sneaks a look as they are being made and discovers the main ingredient: Mei tells her that unborn fetuses imported from an abortion clinic are the secret to reversing ageing.  Mrs Li’s husband finds out what’s going on and wants a taste – it all goes downhill from there.

In all good arguments, the premises must be opposed, otherwise there is nothing to argue about. So, in the abortion debate, one side starts with the premise that a fetus is human, the other that it is only potentially human. Both agree on the unspoken premise that human life (if it is human) is sacred, which is pretty rich in a world where, according to the UN, some twenty thousand children die every day of starvation or diseases caused by malnutrition. Anyway, this movie does not really take sides in that debate, although if the fetuses are not human then that kind of ruins this as a cannibal movie. So let’s pretend for 91 minutes. 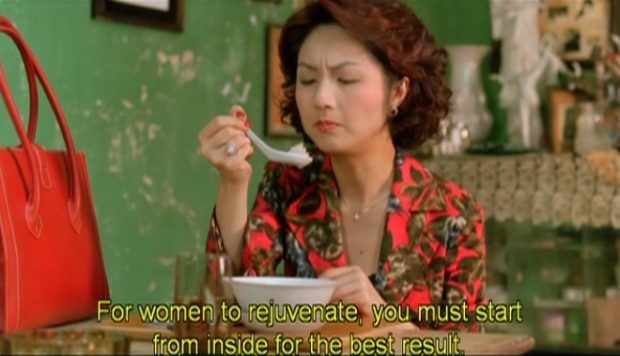 Eating children as an elixir of life or an aphrodisiac is not exactly a new idea. Probably the most famous case is Elizabeth Bathory, a Hungarian noblewoman who was perhaps the world’s most prolific serial killer, well before the term was invented – she was accused of torturing and killing hundreds of young women and girls between 1585 and 1609. Drinking blood, or the claim that she bathed in the blood of virgins (almost certainly a beat-up) was supposed to keep her young. Pavel Novotny made a doco about her in 2014 – 400 Years of the Bloody Countess – but I am not granting her true cannibal status (it’s about flesh, Liz), so you’re on your own with that one. 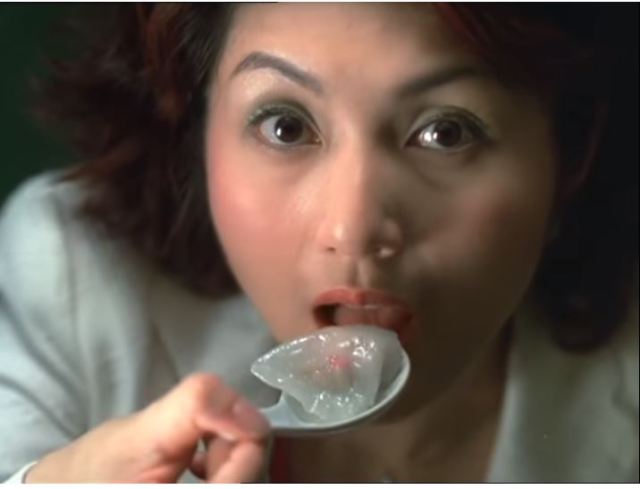 If you’re not enamoured of dumplings, you may never eat one again after watching this. One reviewer on Rotten Tomatoes said:

However. I liked this movie, and I admit it gave me an appetite, but then I am very partial to Chinese dumplings. It is beautifully filmed, and it raises some important questions about how far people are willing to go in the quest for eternal youth. Why go under the knife if a simple Chinese feed can do the trick?

If you like my blog, please feel free to recommend it (with discretion) to friends on social media.
If you have any questions or comments, you can use the tag, or email me  on cannibalstudies@gmail.com.