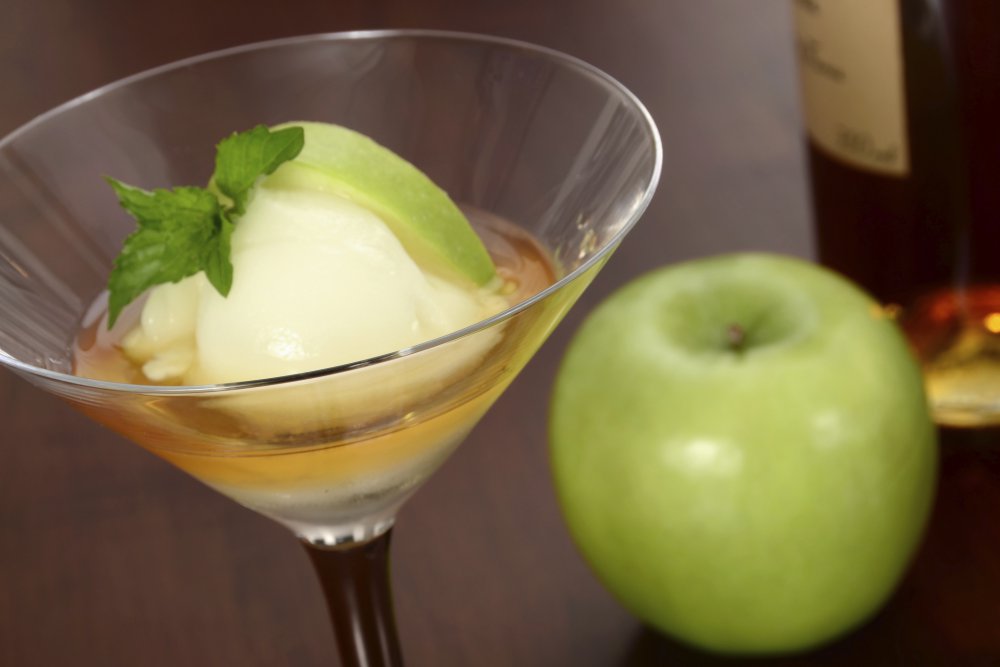 This episode is named “TROU NORMAND”, which is a shot of liquor, usually Calvados, a potent apple liqueur from Normandy, served between courses of a particularly heavy meal. And yes, the first eight episodes of Season 1 were heavy going, and we know that the main course is yet to be served.

In this one, the FBI team are investigating a totem pole made of dead people in West Virginia. The bodies are carefully coiled together, making a puzzle for the investigators.

Will does his reenactment, then blinks and suddenly he is in Hannibal’s waiting room. He knows then that he is in trouble – the sleepwalking, the hallucinations and now he’s disassociating, and losing time. He has just driven 3 ½ hours from the crime scene to Hannibal’s office with no memory of it at all. Oh yes, he’s a sick puppy. Hannibal’s diagnosis is interesting:

Hannibal also summarises why we care about people we know and usually don’t give a damn about anyone else:

“What if you lose time and hurt yourself? Or someone else?” Hannibal is planting the seed. Will may be capable of – anything.

Will apologises to Jack for disappearing from the crime scene, but Jack hasn’t noticed anything wrong. Is there something wrong? No, Will grins, everything’s fine. No problems.

Then Freddie Lounds tells her that she is broke – the families of those girls are suing her father’s estate, and she won’t inherit a thing. She needs to write a book, with Freddie’s help of course. Will and Hannibal try to talk her out of it, but she wants to prove her innocence.

Will is getting more and more unstable. He is lecturing on the totem pole murders, but it turns out he is addressing an empty lecture theatre. Alana finds him there, tells him she can’t get involved with him:

Meanwhile, the FBI have found the body of the boy Abigail gutted and Hannibal helped her hide in episode 3. Jack wants to put her in the room to identify the corpse because he still suspects Abigail of the murder/s. Alana and Will are dead against causing her more trauma. Hannibal? Well, he is into growth and becoming, and for this he puts people in difficult positions:

But Hannibal is putting his own pressure on Abigail. He tells her that he is concerned that her book, and her digging up the body, all put him in danger. He insists that he must be able to trust her. Will realises that she killed the boy, and Hannibal admits he knew, because he helped her hide the body. Is Will going to report them to Jack? Well, no, because Hannibal talks him out of it:

Now Hannibal has Will where he wants him – legally compromised, lying to Jack, and a partner – at least in co-parenting.

Hannibal is putting on one of his fine feasts for – yes – Freddie Lounds, with Will and Abigail eating various bloody concoctions. But Freddie has thrown him, by announcing she is a vegetarian! Hannibal rises to the occasion and prepares the finest salad she has ever tasted. Despite Will’s aggressive sarcasm and Abigail’s defiance, Hannibal manages to get them to agree: we’re all doing this to protect Abigail.

After dinner, Hannibal washes and Abigail dries, and she finally confesses that she did help her father – she would befriend girls that looked like her and find out where they lived, so that he would kill them, instead of her.

Now she is totally in his hegemonic care, Will is a co-conspirator and co-parent, and Hannibal has a friend, and a family.

This is his design.